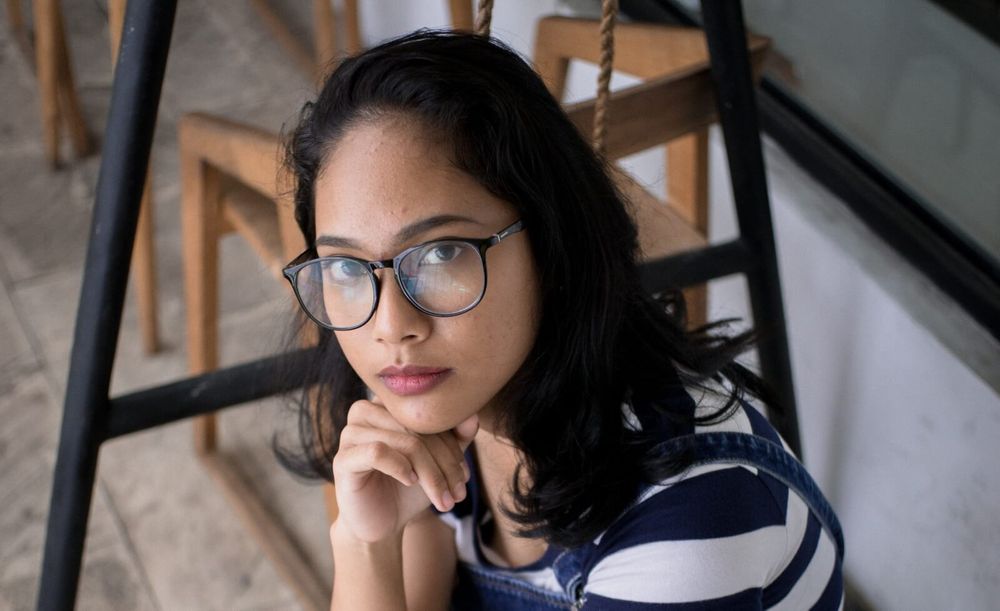 Never let your memories be greater than your dreams

Before long the searchlight discovered some distance away a schooner with all sails set, apparently the same vessel which had been noticed earlier in the evening. The wind had by this time backed to the east, and there was a shudder amongst the watchers on the cliff as they realized the terrible danger in which she now was. Between her and the port lay the great flat reef on which so many good ships have from time to time suffered, and, with the wind blowing from its present quarter, it would be quite impossible that she should fetch the entrance of the harbour.

Wherever you go, go with all your heart

It was now nearly the hour of high tide, but the waves were so great that in their troughs the shallows of the shore were almost visible, and the schooner, with all sails set, was rushing with such speed that, in the words of one old salt, "she must fetch up somewhere, if it was only in hell. 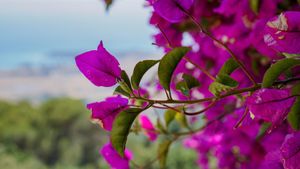 Autumn is a second spring when every leaf is a flower 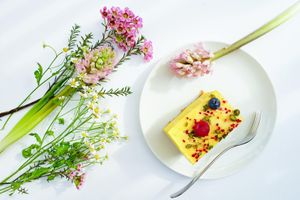